E3 2016 - Originally previewed at CES 2016 in January, the Alienware 13 -- the world's first gaming laptop with OLED display tech -- is finally launching according to the Alienware camp out at E3. 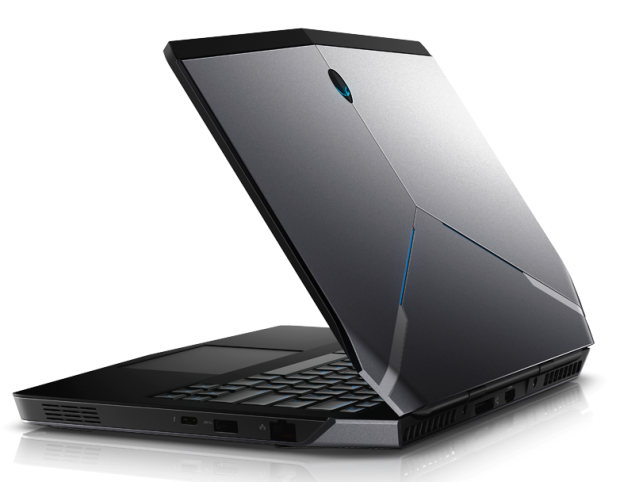 "More consumers are embracing OLED graphics in televisions and smartphones, with self-lighting pixels that can switch off completely to achieve perfect black for significantly higher contrast," Alienware told us. The Alienware 13 has been designed via a partnership with Samsung, and rocks a 100,000:1 contrast ratio and a lightning fast 1ms response time. 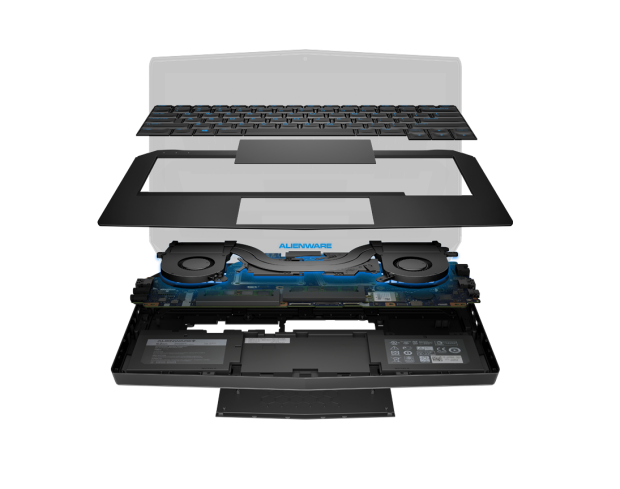 It starts at $1399, and it's probably worth a look if you need an attractive gaming notebook that's also built like a tank, though we sincerely wish it rocked a GTX 970. It currently tops out at a GTX 965M with 4GB of VRAM. Bonus points though: Hook up an Alienware Graphics Amplifier and it's VR-Ready!

Alienware 13 with OLED display options include:

â€¢ 6th Generation Intel Core i5 and i7 CPUs