"XCOM 2 will be available for PlayStation 4 and Xbox One on September 6, 2016. You can pre-purchase XCOM 2, in either standard or Digital Deluxe form, right now through the 2K Store. The game will also be available for pre-purchase through each respective console marketplace soon. Pre-ordering XCOM 2 will unlock the Resistance Warrior Pack, which includes additional soldier customization options like bonus outfits, headgear and custom facial war paint, as well as a "Survivor of the Old War," a new XCOM recruit who will appear in the Avenger's barracks," reads the official update.

The following DLC content is included with the XCOM 2 Digital Deluxe Edition: 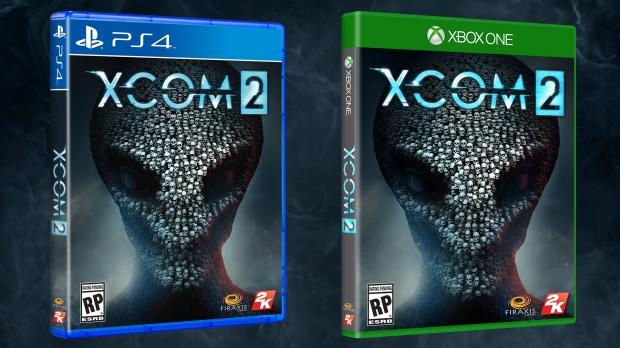