To celebrate this week's release of 'Zoolander 2' on Blu-ray HD and DVD, we have ten Blu-ray copies to give away thanks to our friends at Universal Sony Home Entertainment. 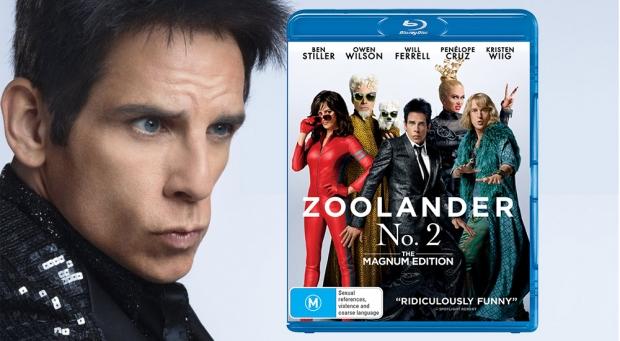 Derek Zoolander is back and better looking than ever in this outrageously funny sequel to the smash hit. Derek and Hansel were once top male supermodels, now reunited to uncover an international conspiracy against the world's most beautiful people.

What would you name your supermodel pose?

'Zoolander 2' is available to purchase on Blu-ray HD, DVD and digital from June 2nd.