Blood and Wine will be the last bit of content for Witcher 3, and Geralt's very last adventure. As such, CD Projekt RED has gone way beyond the call of duty making the expansion. The devs completely scrapped Witcher 3 and built Blood and Wine from scratch, upgrading the graphical fidelity and adding in all-new textures and meshes. We really thought CDPR couldn't top The Witcher 3, but they have, and in a big way.

The expansion will feature 30+ hours of content with some 90 quests to participate in, and Toussaint is complete with new regions, characters, castles, flora and fauna, and terrifying new monsters. In a sense, Blood and Wine is a playground for CDPR to flex its skills and prepare for Cyberpunk 2077, and it shows. 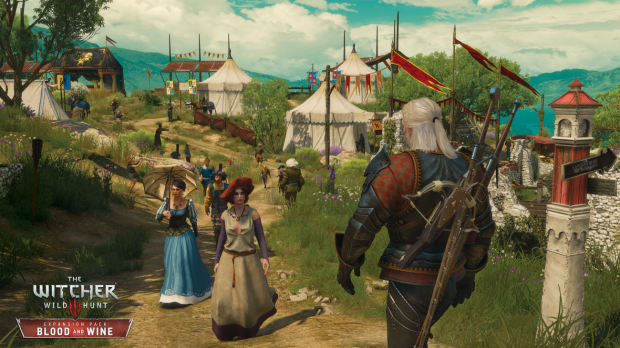