Now that CD Projekt RED finally announced Geralt's final adventure will launch on May 31, a new bit of gameplay has launched to showcase the expansion's huge new content offering.

The new Witcher 3: Blood and Wine gameplay video highlights some of the new monsters Geralt will hunt down in Toussaint, including a terrifying banshee-screeching vampire-harpy, a hulking giant that causes seismic quakes with its stomps, and a near-invincible stone golem.

The footage also shows off the new enchanting and vibrant realm of Toussaint, a new "self-contained" region that has higher fidelity and graphics than the base game. About "90% of the assets featured in Toussaint" are brand new, and the region features over 30 hours of exploration, 90 new quests, and a massive laundry list of improvements and optimizations that weren't in The Witcher 3. As it's Geralt's last adventure, CDPR promises the Blood and Wine DLC will be "better than the main game", with a storyline full of twists and turns and a "charismatic, unique enemy" for players to face.

"We just wanted to show that we can actually push it to the limit this time," CDPR senior environment artist Len de Gracia told Eurogamer.

Blood and Wine will launch on May 31, 2016, on PC, PS4 and Xbox One. Check below for a bunch of new screenshots from the expansion. 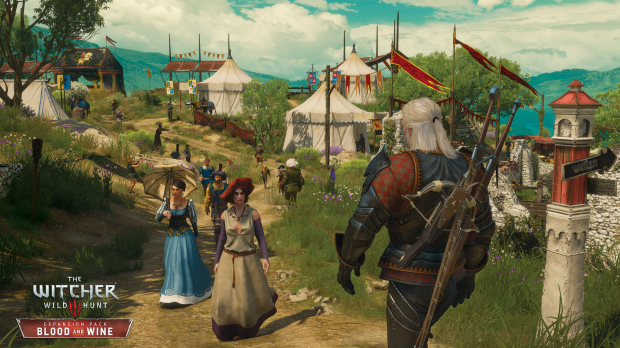 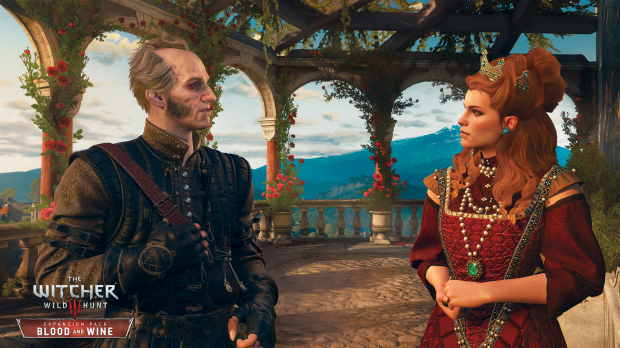 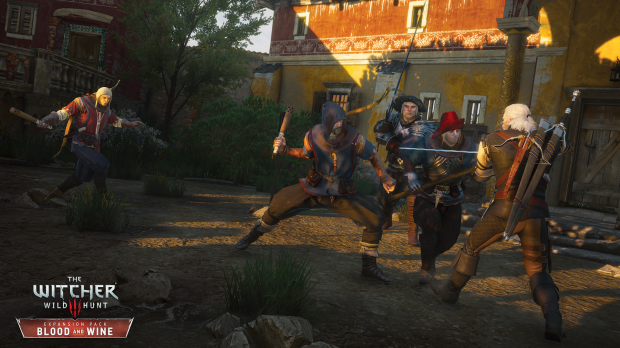 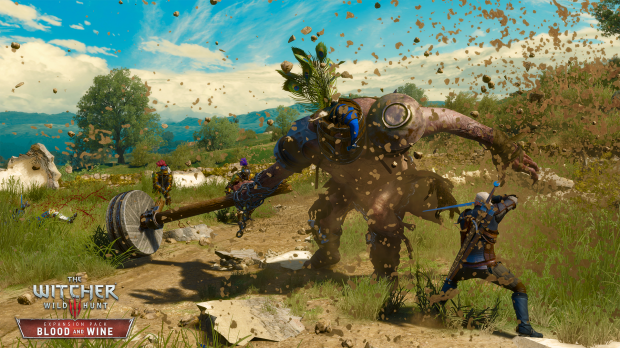 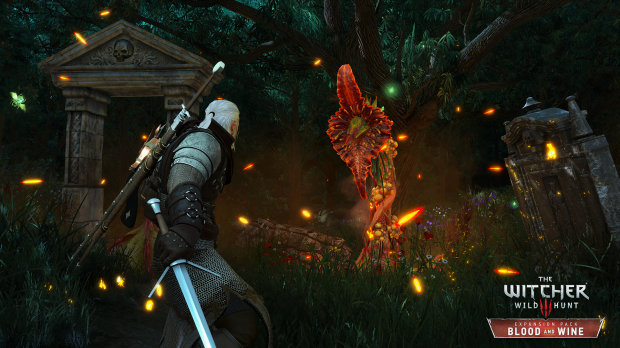 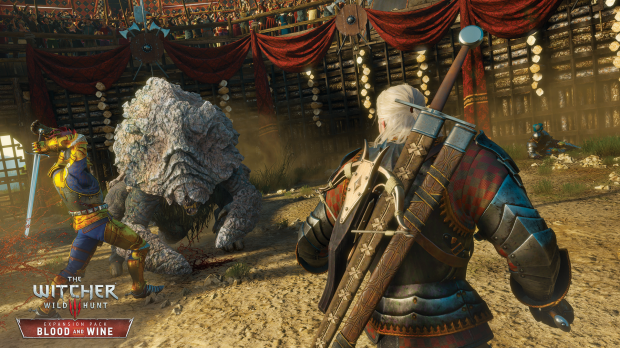 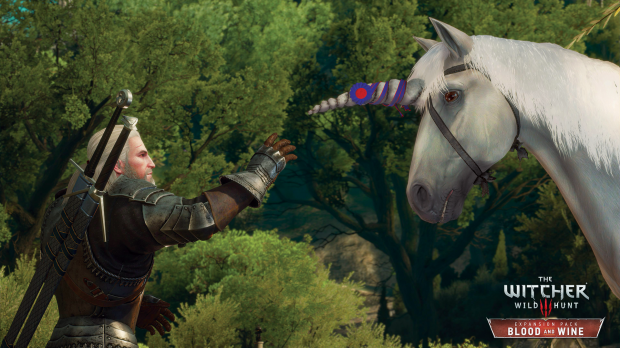 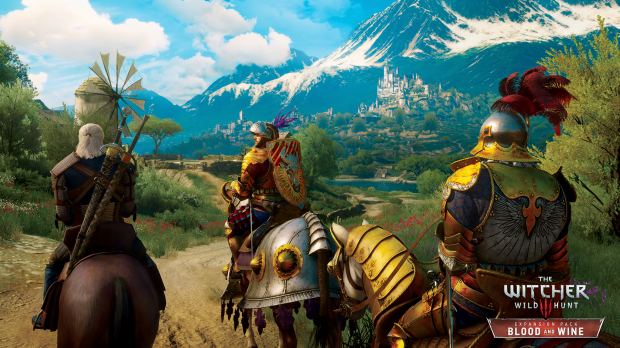