Late last year, Western Digital announced its huge $19 billion acquisition of SanDisk, with the company receiving its final regulatory approval today. Once it's complete, WD will become even bigger in the storage industry. 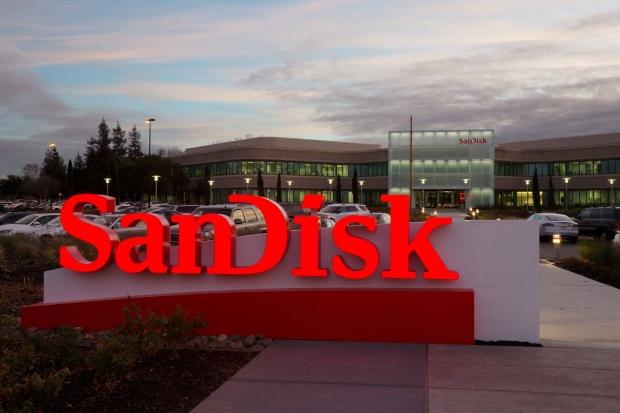 WD acquiring SanDisk will allow the company to have a strong position in the continuously growing NAND storage market, in a time where the demand for mechanical HDDs is falling. SanDisk is the third-largest producer of NAND flash in the world, behind industry giants like Toshiba and Samsung.

SanDisk's President and CEO, Sanjay Mehrotra, said: "We are pleased that the final regulatory approval has been received and we can now proceed with the planned combination with Western Digital. We thank our stakeholders for their support of this transaction and look forward to contributing to the success of Western Digital as it transforms into the leading storage solutions company".