With DOOM right around the corner, id Software's Lead Renderer Programmer, Tiago Sousa, teasing that the PC version of the game will feature an "Ultra Nightmare" graphics setting. 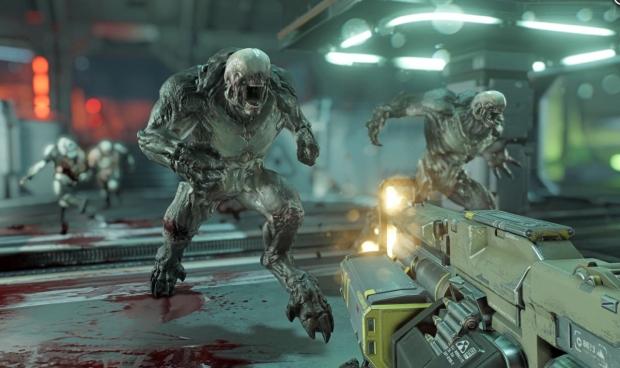