I've long thought that most custom special edition consoles are pretty lackluster, but Microsoft has just unveiled an interesting Xbox One designed by none other than Tony Stark. Microsoft and Marvel teamed up to promote Captain America: Civil War, with the partnership culminating in this special Stark Industries-themed Xbox One. The console looks pretty interesting, especially with its mock arc reactor, but I'm worried about ventilation as the system's top is pretty much covered up.

This Xbox One is part of a giveaway, so don't expect to see them in stores. You can enter the win the console by retweeting this Tweet from Xbox France, or liking the Xbox France Facebook page. We'll also likely see a Captain America-themed console as well. 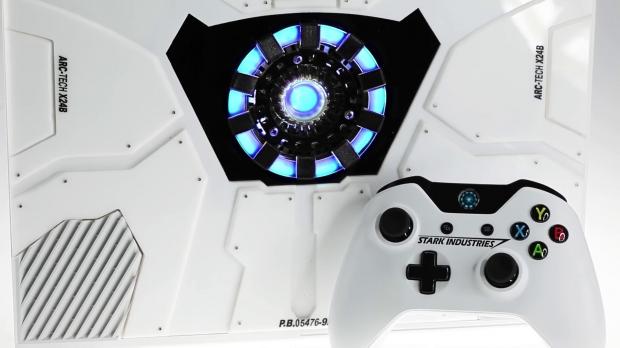 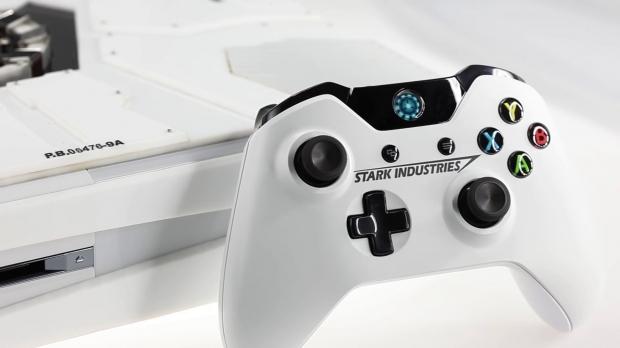 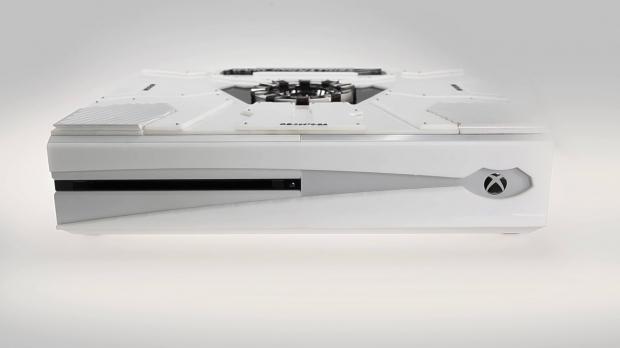 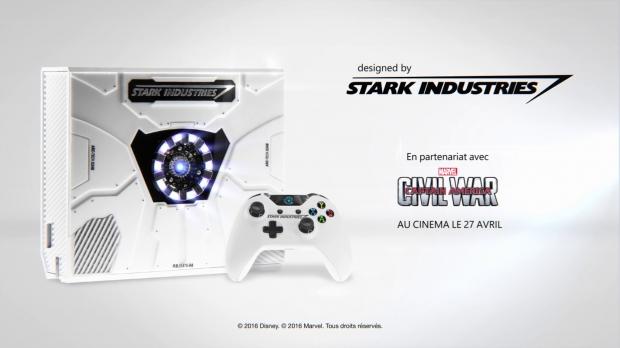