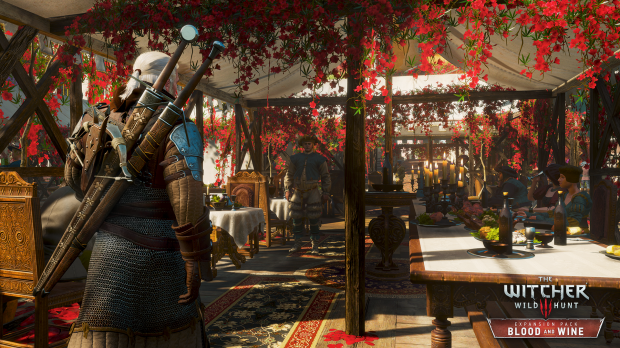 Blood and Wine isn't only the last DLC pack for The Witcher 3, but it also concludes the story of Geralt of Rivia. In order to send off the legendary witcher out with a bang, CD Projekt RED promises that Blood and Wine will be "even better than the main game". Considering how magnificent Witcher 3 already is, this is a pretty hefty claim.

"I can already tell you Blood and Wine is a fascinating story, with every sort of twist and turn you'd expect from our writers," CD Projekt RED's Marcin Momot said in a new update. "Toussaint, the new realm we're creating for the expansion, is unlike anything you've seen in Wild Hunt - carefree and colorful, but your gut never stops telling you that there's some real dark stuff happening underneath all that."

Momot also promises that CD Projekt RED will be revealing more Blood and Wine info in May, so we'll probably get an official release date next month. The DLC's release date may already have been spoiled by a Polish game site who listed Blood and Wine for a release on June 9. 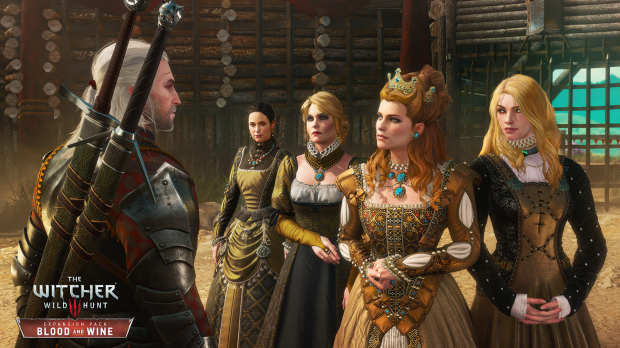 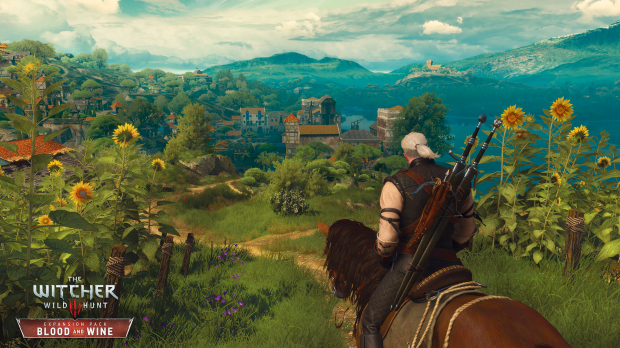 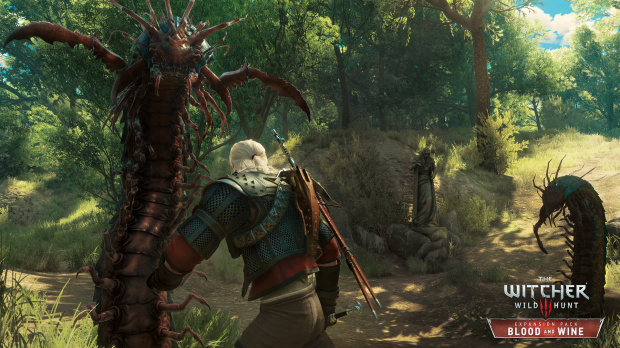 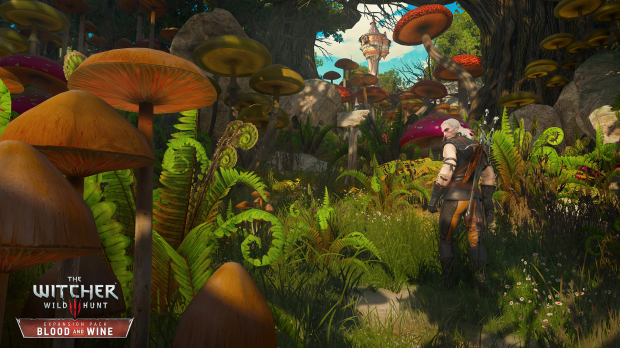