2016 could be a year when Nintendo comes out with a console that beats the half-assed 'next-gen' console offerings by Microsoft and Sony, which quickly became 'oh so they made them 10% faster than last-gen' units with its next-gen NX console. 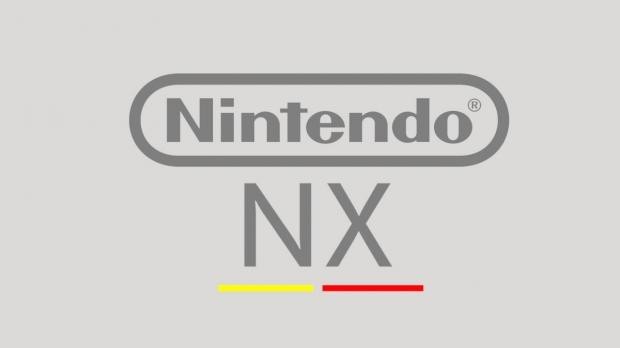 According to the latest rumors, the Nintendo NX console is faster than the PS4 "by a noticeable amount" - and it's not just in graphical power - this is in the NX's GPU, CPU, and RAM. The new rumors have a 'tier 4' ranking assigned to them, which means they've got multiple sources backing up the rumor.

The new T4 rumor says that NX is faster than the PS4 "by a noticeable amount" but the sources don't know the clock speeds, or what type of memory the NX console will use. The CPU is said to be 15-30% faster than the PS4, and that a next-gen Zelda is "100% confirmed".