Just as I land in San Jose to cover NVIDIA's GPU Technology Conference - where we should be introduced (in detail this time) to their next-gen Pascal architecture, and hopefully a new video card or so - I read about the reported end of GM200 production. 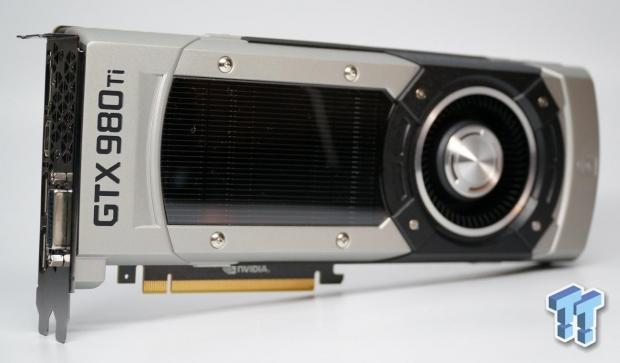 The GM200 might not sound like much, but it's the GPU that powers the GeForce GTX 980 Ti and the Titan X. NVIDIA will reportedly no longer be supplying AIB partners with the GM200 chip, so companies like ASUS, ZOTAC and MSI will not be making anymore GeForce GTX 980 Ti video cards.

Why? Well, there are plenty of GTX 980 Tis in the wild, and with NVIDIA ramping up towards the Pascal launch, we should expect this to be a reality, as we will soon see GP104- and GP100-powered offerings in the hopefully, very near future.