The scope of the entire media project that is Final Fantasy XV is massive, with a full-length CGI movie, anime series and of course, the game itself. All of which cost a lot of money to make, increasing the amount that Square Enix has to sell in order for it to be considered a financial success. 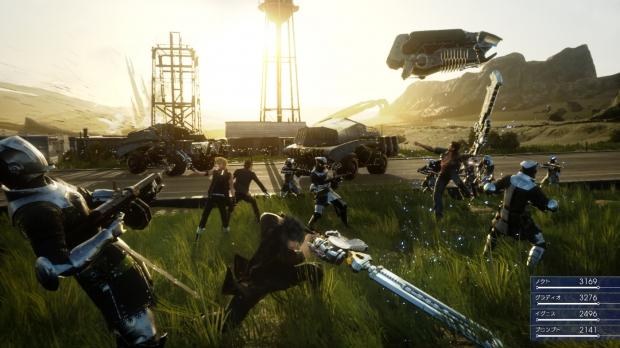 The director for Final Fantasy XV, Hajime Tabata, explained to Kotaku that for it to be considered a commercial success, they'd have to sell 10 million units, or copies of the game, worldwide over the life of the game. 10 million is quite a bit, but needed if they want to recoup any losses. Kotaku notes that that number is more than any single Final Fantasy game has ever sold. Final Fantasy VII has sold 9.72 million copies since it was released, coming the closest. The Division has only sold 2.72 million copies since it was released, so while it's technically possible to sell that many, the number is rather large and the task somewhat daunting.

Final Fantasy XV is going to be released on the PS4 and Xbox One on September 30th 2016, with a PC version only being considered after the console launch and they can fully concentrate on porting it properly.