Most people thought Apple were kind of crazy launching a new 4-inch smartphone, but the iPhone SE has been super popular in China where they've seen 3.4 million pre-orders in the country alone. 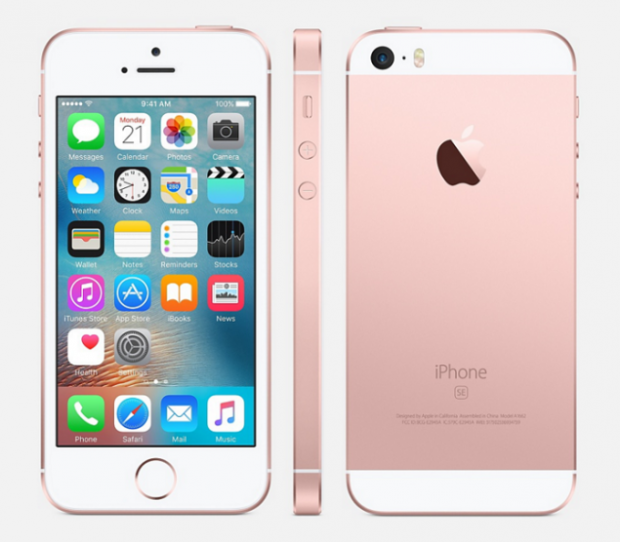 Around the back, we have a 12-megapixel rear-facing camera that shoots 4K without a problem. 802.11ac Wi-Fi is included, making it 3x faster than the iPhone 5S. There's Wi-Fi calling and NFC, Touch ID, and Bluetooth 4.2 on the iPhone SE - all for $399.