We know that Yahoo is in trouble and has decided to sell off its core business (seach, mail, and news sites); what we didn't know was Microsoft is allegedly in talks to be a contributor in the acquisition. Someone familiar with the matter relayed as much to Reuters, and added Microsoft wants to preserve the relationship between the two parties, which have long-running search and advertising agreements. It's also said Yahoo approached Microsoft. 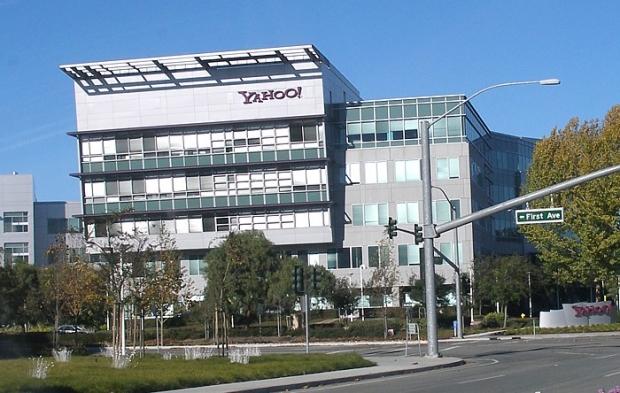 As it stands, Verizon and Time Inc. (which published People and Time) are the other two companies known to be interested in acquiring Yahoo's core business.

Microsoft's CEO at the time Steve Ballmer attempted to acquire Yahoo in 2008 for $45 billion (the same as its total asset worth now).