Overwatch game director Jeff Kaplan has made it known that console and PC players alike have nothing to worry about when it comes to one platform affecting the other in terms of balancing.

Doesn't get much more definitive than that. 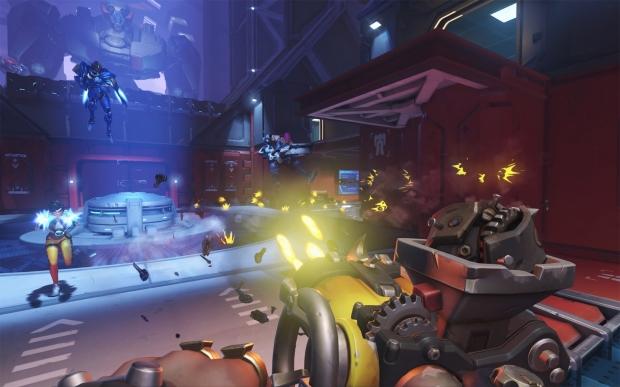 Blizzard has a long, storied history of creating both excellent, fine-tuned experiences for both console and PC so it's less of a worry than it would be with other developers, but the encouragement is nice regardless.