MSI has announced its new GeForce GTX 950 models won't require any additional PCIe power connectors, as they'll be powered by the PCIe port itself, consuming a maximum of 75W. 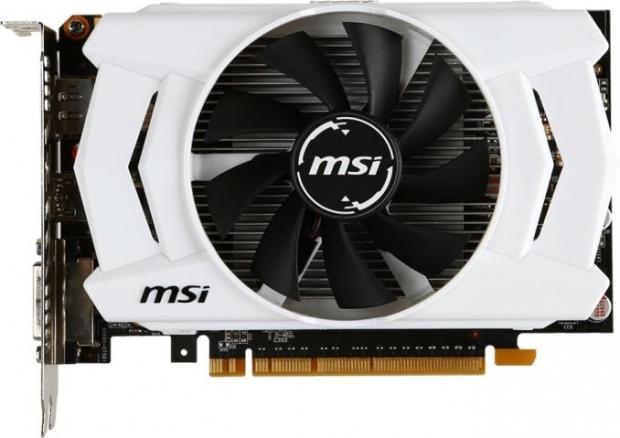 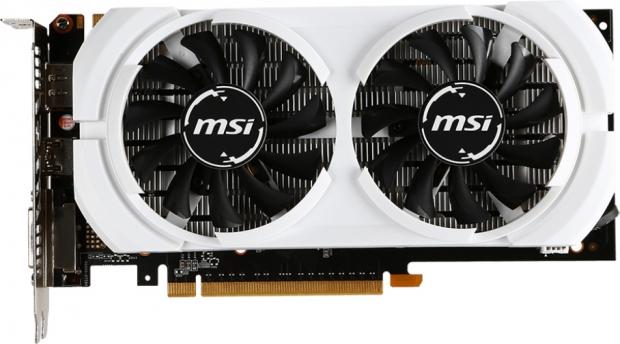 The difference between the cards is their cooling, and how long they are. The 2GD5T OCV3 model sports a dual fan design and a longer PCB that MSI wants to see installed into a traditional desktop PC, while the shorter 2GD5T OCV2 models uses a single fan, and is destined for mini-ITX machines.

It's another show of force for the Maxwell architecture from NVIDIA, and allows AIB partners like MSI to offer super power efficient video cards. This means that the new GTX 950 from MSI is an awesome choice for mid-range gamers who want a kick ass GPU solution for 1080p 60FPS gaming, without breaking the bank, or their power bills.