Microsoft has wanted to have a way for people from all of their platforms to play together, but it just hasn't really been technically possible. Until now. And they're expanding the idea to other platforms "including other console and PC networks." Meaning the PlayStation 4. 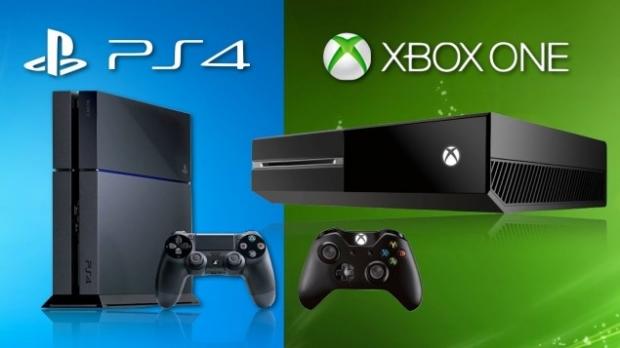 They're new cross-network play was just announced today and it means that games, if the developer choose to support the function, can enable every platform that a game happens to play on, to be able to interact with each other. A native solution hasn't ever been available that allowed this. Wargaming.net had to create their own internal API to even let Xbox One, Xbox 360 and PC gamres to play together with World of Tanks.

The first game to take advantage of this is naturally Rocket League, which will let you play against your friends that are on whatever platform they happen to have. Right now it only supports play across the Xbox One and the PC, but there's an open invitation to allow the PlayStation 4 to participate, because it apparently isn't hard to implement. Interestingly, this could make the decision to buy a console rest solely on other factors other than what your friends happen to have, or want.