The winner of the 87th Academy Award has been announced - and it's the crime drama 'Spotlight'. 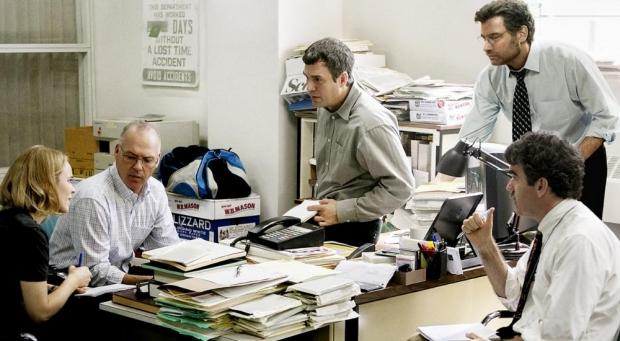 While the film wasn't the favourite, the crime drama feature based on the catholic church child sexual abuse scandal has been quietly gathering plaudits and praise for its handling of the subject matter, and strong performances from its cast including Mark Ruffalo.

'Mad Max: Fury Road' took home the highest number of awards for the night, bagging many of the technical awards including make up, costume design, production design, editing, sound editing and sound mixing.