Taiwan's technology giant Foxconn was set to purchase struggling Japanese electronics maker Sharp for nearly $6 billion this morning until it discovered some concerning information released by the latter company yesterday. Now Foxconn is taking time to look over the details, but says it hopes to resolve the situation quickly and then complete the deal. 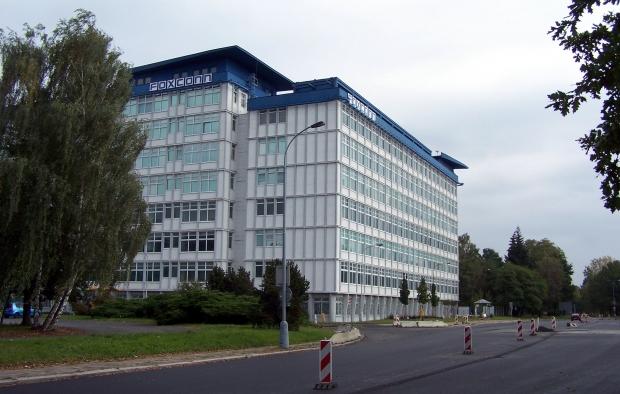 Its concern is understandable: Sharp released a list of approximately 100 contingent liabilities that would see Foxconn inherit a potential $3.1 billion worth of risk should it take the company over, sources close to the matter say.

This latest disturbance is just one of many in the long-running on and off negotiations which date back to at least 2012.