Kanye West has been on another Twitter tirade. He's recently asked Facebook CEO Mark Zuckerberg for a $1 billion investment and an Australian airline's account was even hacked and used to abuse him. With all of this action surrounding his 'Life of Pablo' album release, many are upset that West's new tracks are destined to be avaialble to Tidal users only. 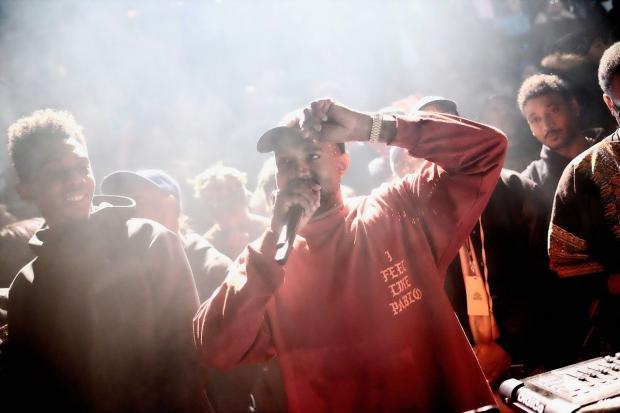 This exclusive offering hasn't sat well with most, with Torrent Freak now estimating that his album has already been illegally downloaded over 500,000 times. The Recording Industry Association of America (RIAA) has been hot on the case of hosts, reportedly issuing 20 takedown requests to Google over this matter, especially seeing as many paying Tidal users are still unable to access this new content themselves.

"I haven't seen numbers this high before for a music release - not with Adele either" claimed Ernesto from Torrent Freak to the BBC, likely directly due to the botched release and exclusivity deals.