Believed to be 'ROR[RG]', this hacker has been named by Anonymous as a person to successfully infiltrate Turkish national police servers, stealing private information that includes a multitude of database files. 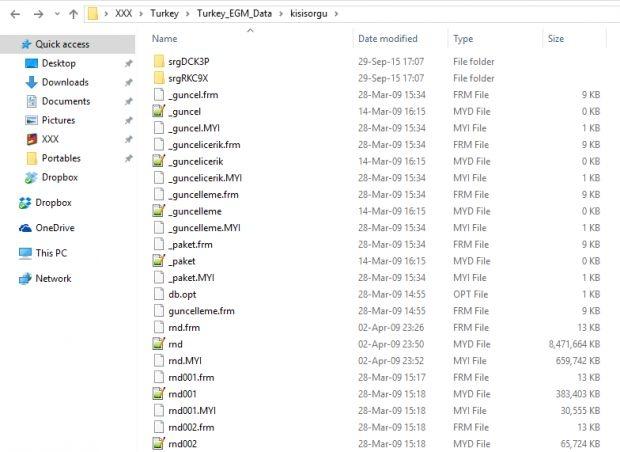 The files have been explained as related to MySQL by International Business Times, known to be so as they are mostly presented in .myd, .myi and .frm file extensions. Available as a 2GB torrent file online, once extracted the data becomes a large 17.8GB cache of illegally-gathered information.

This breach was announced by 'TheCthulhu', further using its official Twitter account to announce "Hey #Turkey, I have something to show you tomorrow. See, if you fight your citizens, they will bite back. #standby." This isn't ROR[RG]'s first operation, being known as the hacker to infiltrate Adult Friend Finder back in 2015, releasing personal information regarding four million members.