We're receiving more details about Doom, with the alpha leaking online. Internally, Doom is known as Zion to id Software and features a 'similar architecture' to Doom 3. 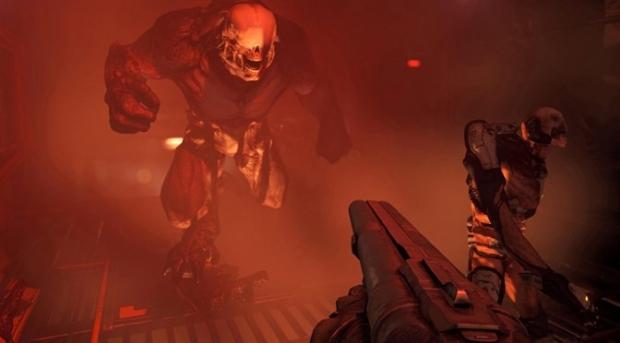 Modding tools were found in the Doom alpha, with the tools known as idStudio, but we don't know if these will be made available to gamers. Thanks to Doomworld's member 'Marrub', we have the following details on Doom to share:

This enemy has an unknown purpose, but has very interesting properties: