It seems that the Oculus website doesn't quite agree with AMD's current lineup of CPU's, and won't certify you as having a VR ready PC if you happen to have one, either. Now, it's well known, and not refuted by any means, that the performance is certainly not on par with Intel's current generation (and last generation) of CPU's, but that doesn't mean that they won't be able to provide a good VR experience, either. So AMD has released their own list of VR ready processors so that AMD owners, and fans, aren't left out. 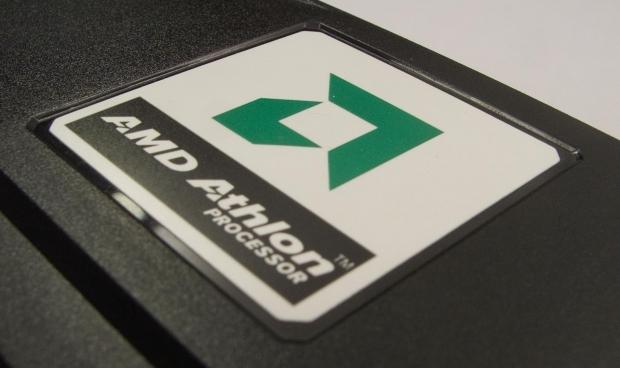 The list contains CPU's that have been tested to a certain standard of performance, internally, when using VR. Essentially, Vishera is more than capable of handling the complex tasks in VR with higher clock speeds. The FX 8350 all the way to the FX 9590 make the list, as well as the higher clocked six core variants. A note, however, is that AMD has amended their list and take off the APU's and Athlon X4 880 an 870K, though not because they can't do VR, but because they haven't been qualified internally yet.

Going to the Oculus site definitely shows a lack of enthusiasm, perhaps rightfully so, for 32nm technology first introduced in 2012. The platform may be somewhat old, but it isn't lacking in it's ability to provide a good experience. They'll happily push Intel's products, of course, as well as NVIDIA's too. It's somewhat disconcerting for those that have already invested in AMD's parts to not see their processors mentioned anywhere regarding VR. So just remember that just because it isn't on the list, it doesn't mean it can't play VR with decent visuals, just that it probably hasn't been tested quite yet. 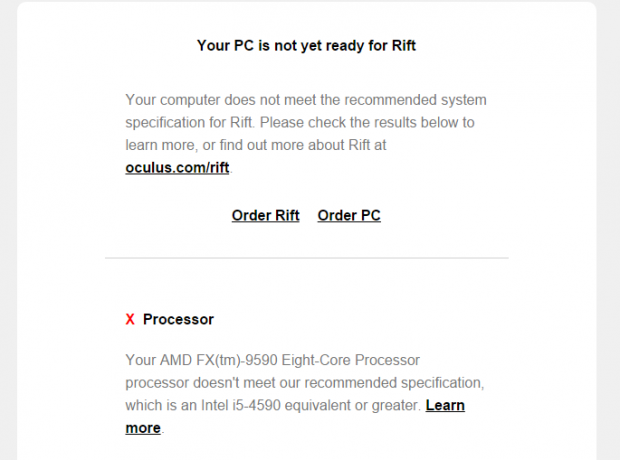 Until Zen is released, AMD's processors have a significant lack of single threaded performance, but can still compete with a decent price/performance ratio against similarly priced Intel parts. Zen should change things appreciable, however, and will no-doubt be up to the task of VR. A 32 physical core processor should at least have enough threads to make a Vulkan or DX12 game pretty smooth in VR.