Microsoft has just unveiled the Lumia 650, a mid-range sibling to the beefier Lumia 950 and 950XL flagship. According to Redmond, the $199 handset is built for productivity and brings "first class to business class".

The Lumia 650 is powered by Windows 10 and aimed at the enterprise sector. The phone runs the latest Microsoft Office apps and services like Word, PowerPoint, Excel, and OneNote right out of the box, all of which are fully optimized for mobile touch-screen interfaces. As such, the Lumia 650 is touted to "work seamlessly with your company's Microsoft IT platforms". The sleek handset also features targeted security measures like full encryption and one-click memory wiping.

As the new Lumia is a mid-range device, specs are rather light. The phone's 5-inch OLED screen isn't even full HD, clocking in at 1280x720 resolution, and is set in a metal frame embodied in the device's 6.9mm thin design. It rocks a meager 16GB of onboard memory that's expandable to up to 200GB via MicroSD, a Quad-core 1.3 GHz Snapdragon 212 processor, and just 1GB of RAM.

The front-facing auto-focus camera shoots wide-angle pictures at 8MP and 720p video, with a 5MP secondary camera. It also has a 2000mAh battery with 16 hours of estimate talk time.

Although the Lumia 650 sports full Windows 10 integration, Continuum support isn't on the docket, so don't expect this mid-range phone to power any PC's.

Microsoft is launching the handset in select European areas for $199 USD, but availability for other regions wasn't announced. Due to ailing sales, it's rumored that this will be Microsoft's last Lumia handset before the highly anticipated Surface Phone. 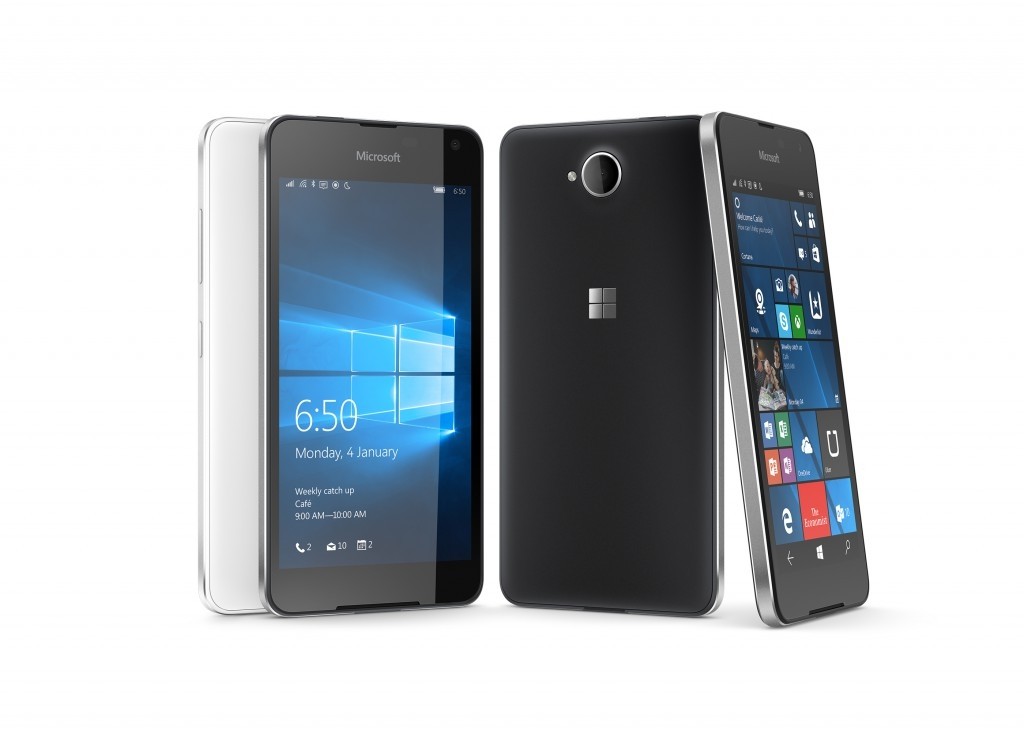 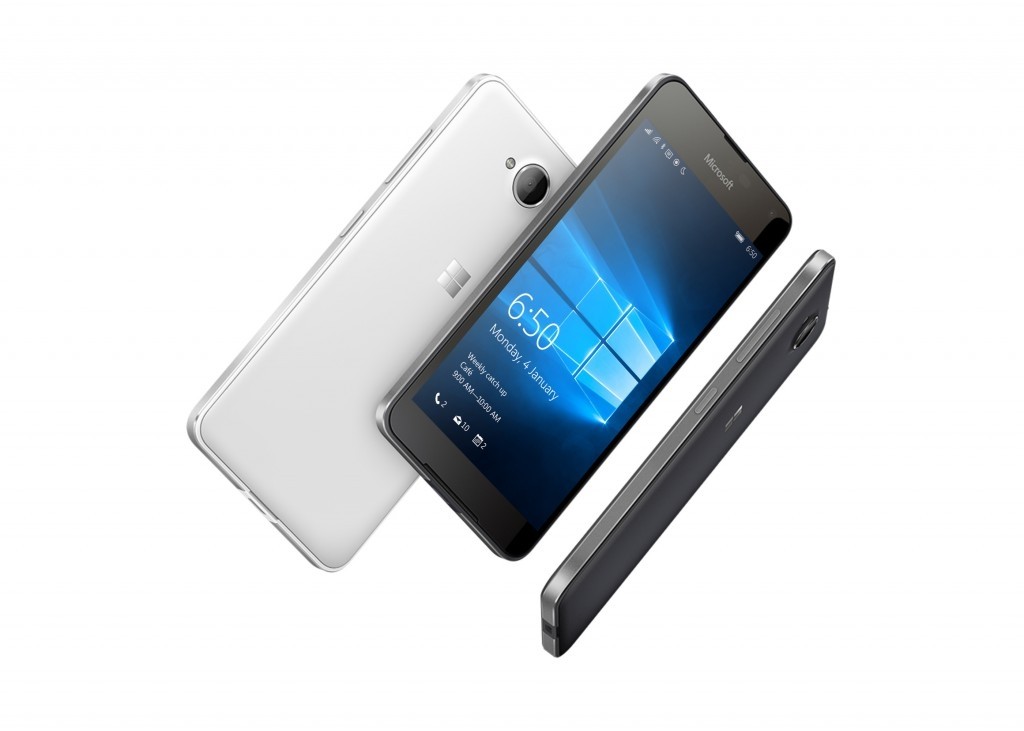 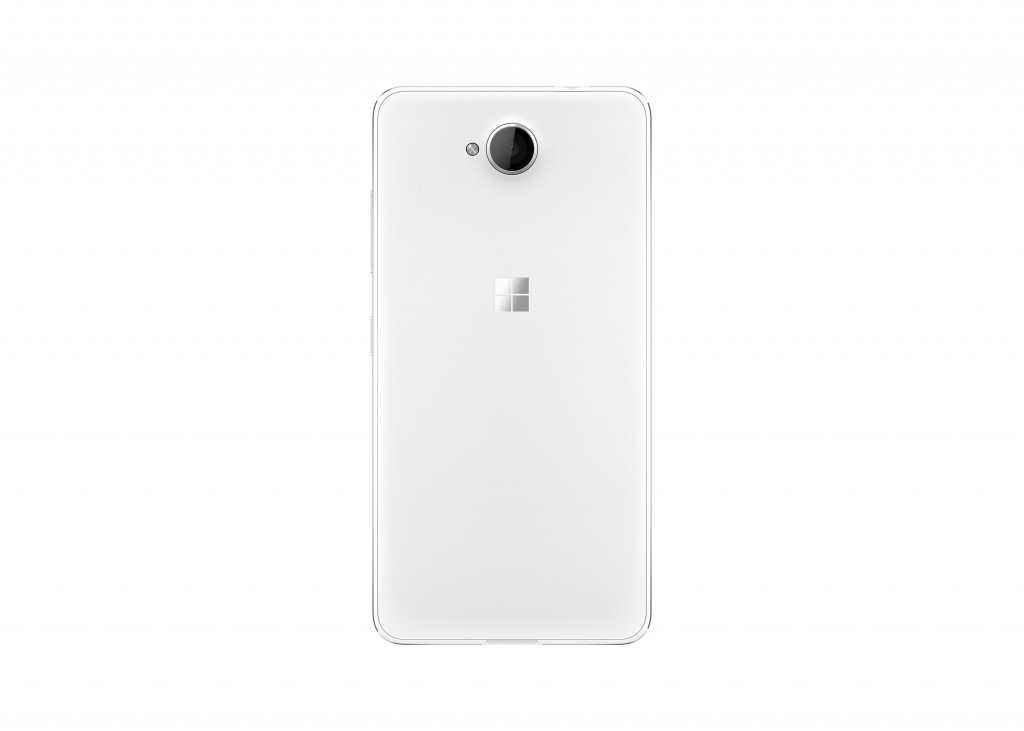 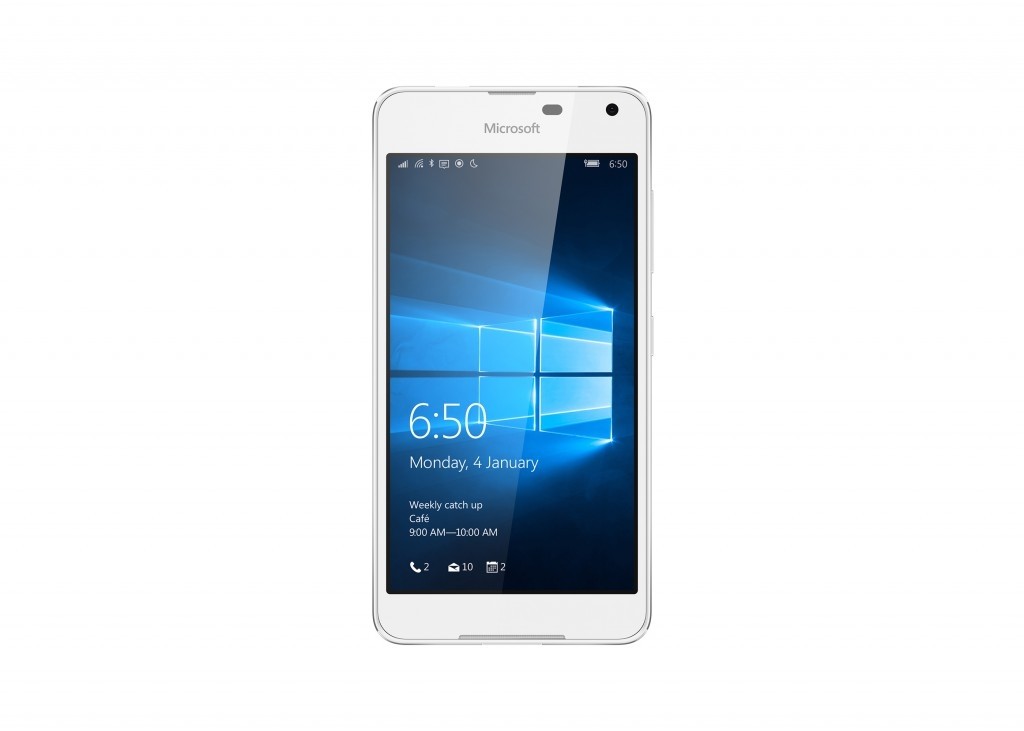 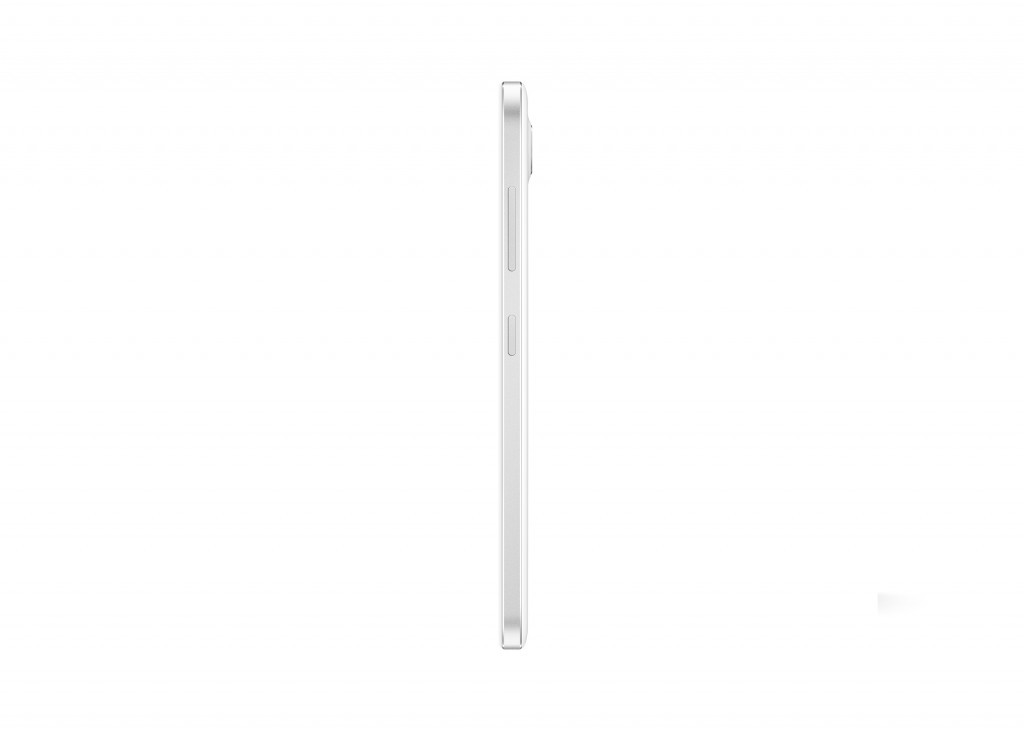