One of the coolest new features being rolled out to the Model S is its new "Summon" feature, which is part of Tesla Motors' v7.1 software for the Model S.

Summon will allow Model S owners to park, and retrieve their Model S vehicles without being inside of the car, or even near it. But, Consumer Reports' latest video has some testing done with Summon, which failed some of their safety tests. They found if you exited the Tesla app on the iPhone 6S while the Model S was moving out of its park, the car would continue to move - which is worrying.

Telsa has been playing with the smartphone app, limiting its Summon abilities for this very reason. The key fob that Model S owners have will be able to stop the car, but not drive it - while the app itself will require users to have their finger on the screen for the feature to work.

It was only a few days ago that we reported that the Model 3 electric vehicle from Tesla is on its way, and with subsidies, you should be able to pick it up for $25,000 in the US. Not bad at all. 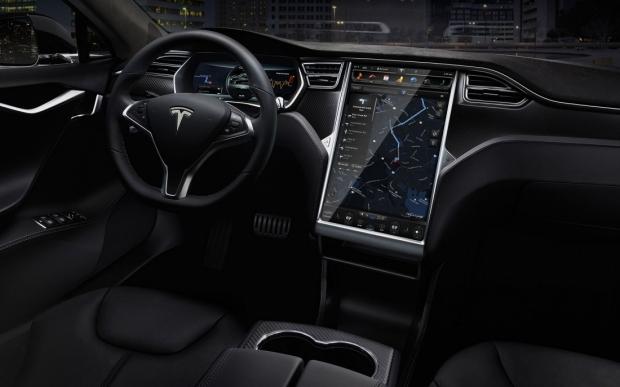