Most people would love to own a Tesla, but their price keeps them away from the average consumer - which is why the electric car maker is working on the Model 3. 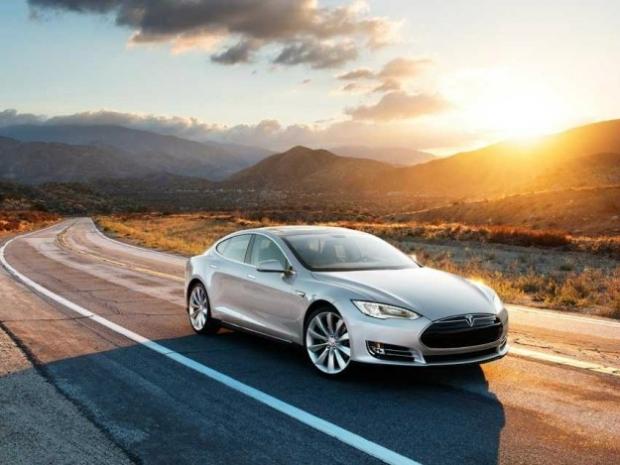 According to Bloomberg, the Model 3 could be found as low as $25,000 when it arrives, after tax subsidies drops it from its starting price of $35,000. Tesla spokeswoman Khobi Brooklyn told Bloomberg: "We can confirm it's $35,000 before incentives. We haven't changed our minds".

If we consider the average American wants to spend $31,000 on a new car (according to an analysis by Salim Morsy of Bloomberg New Energy Finance), the $35,000 starting price on the Model 3 from Tesla is getting very close to that point. Adding in tax subsidies and hitting $25,000 - well then, it's looking very good for consumers.