There's one app that I absolutely must have on my Android smartphone, and that's SwiftKey. SwiftKey is a predictive keyboard maker, that Microsoft has just acquired for $250 million. 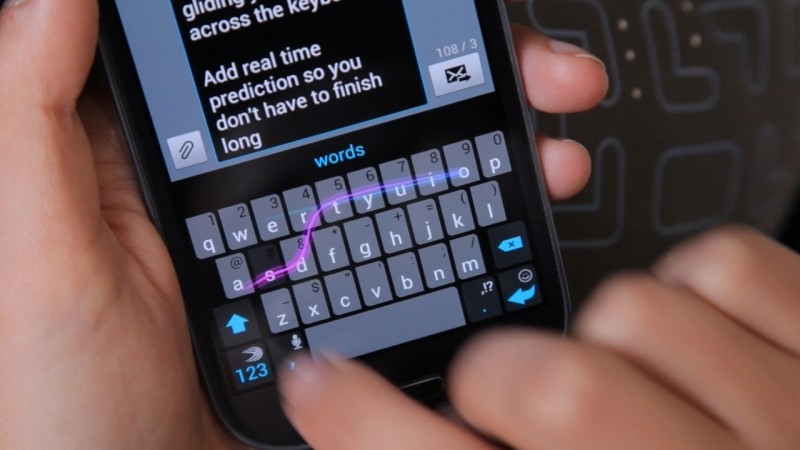 Microsoft paying $250 million for the company will see SwiftKey founders Jon Reynolds and Ben Medlock receive $30 million or more each, which is pretty damn good for eight years of work being pumped into SwiftKey. SwiftKey itself has been installed on over 300 million devices, whether that's the free or paid versions on either iOS or Android.

What is Microsoft's interest in SwiftKey? Well, the artificial intelligence behind its super-accurate predictive text suggestions, which we should see baked into future iterations of Microsoft's mobile OS.