During TSMC's earning's call, they revealed that they're expecting to begin the process of switching over to 10nm production, ramping it up fully into 2017. 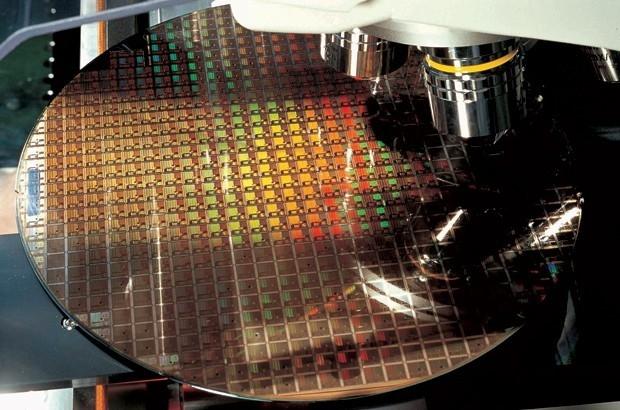 16nm and FinFet are relatively new processes with GPU manufacturers just now taking advantage of a more complete production process and higher yields. Now that those are mature processes they can concentrate on perfecting 10nm, which will likely be somewhat of a challenge, though the market should transition to the new process as demand for 20nm and even 16nm slowly drops as they ramp up. They plan on capturing a large part of the market share with their early introduction of the process.

They've already taped out working devices based on the node, but aren't quite ready for full production. They did invest heavily into research into 10nm back in 2014. We should see actual hardware using this process, likely mobile hardware first, in 2017. Intel is also slated to have their 10nm node ready in 2017 after delaying it past their initial 2016 release date.

Their roadmap lines up perfectly with the rumor that Qualcomm's Snapdragon 830 will be using 10nm, though they're likely to use Samsung who already has shown off a working 10nm FinFet technology.

In the same earnings call it was said that TSMC is still on track for having 5nm FinFet ready in 2020, though it's still too early to make any promises, and complications can certainly arise before then that make it more difficult to manufacture.

Interestingly, 10nm isn't a true 10nm design like it used to be in the past, where it referred to both the half-pitch and the gate length. Now those two metrics could differ in size, with perhaps the half-pitch being larger and relying on older more mature fabrication technologies. That has it's advantages and disadvantages, mostly being that newer, smaller processes can be introduced more quickly.