Since Sony's PlayStation 4 is utterly dominating the current console market with tons of global sales, it's only natural for the Japanese console-maker to invest pretty heavily into the brand's future. To ensure the momentum keeps going, Sony has announced a new division that's totally dedicated to the PlayStation brand. 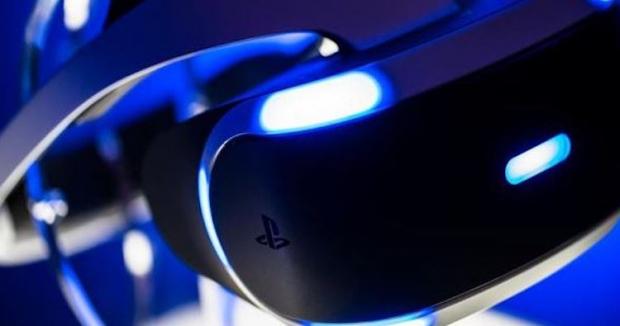 The Japanese gaming giant now has a trident of companies to spearhead its PlayStation brand, and it'll be interesting to see its plans for the next 20 years of console gaming. The announcement was vague as far as details, but we'll likely see some major reveals and teases at E3 2016 in June.