As announced in a recent press release, LG Electronics has invested a massive $435 million into solar cell production, set to increase facilities in the Korean city of Gumi. 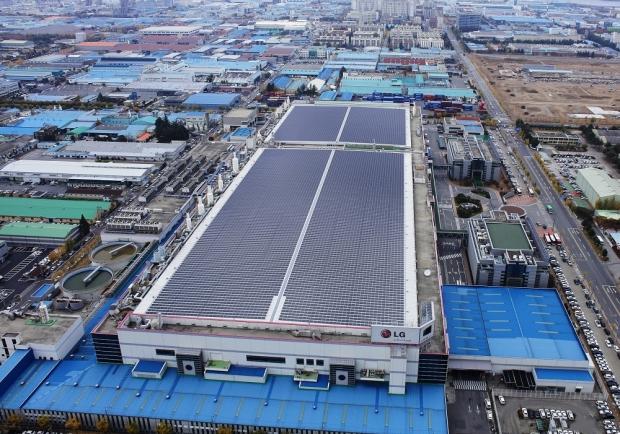 With this investment placed in order to increase capacity from 1GW to 1.8GW by 2018, LG is looking to further increase this to a massive 3GW by 2020, enough to power one million homes in total. This investment is part of a wider plan, with LG executive Lee Sang-bong stating that "LG has been actively involved in the solar energy business for two decades, and we believe that mainstream consumers are more than ready to give solar more serious consideration."

This massive commitment has come off the back of its NeON 2 solar energy technology advancement, with LG proudly stating that it has now been practicing in the solar field since 1995, seemingly with no plans to slow down anytime soon.