While Microsoft is planning to progressively release a myriad of new apps for its Windows 10 PC OS, there's still been no word as to if Windows phones will be getting the same treatment, marking yet another hour, day and week that Microsoft OS phones are left high and dry. 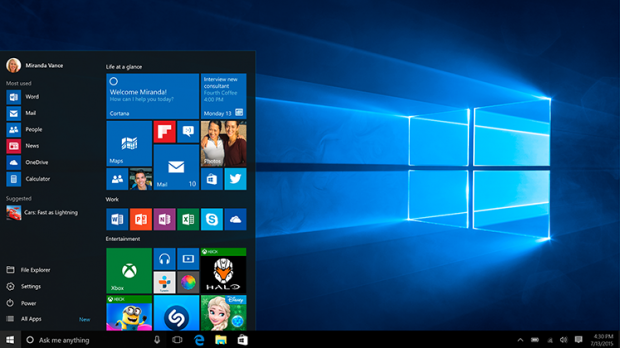 This slow and steady 'Universal Windows Platform' app release schedule includes some big-name apps like 1-800-flowers, AccuWeather, American Express, Wall Street Journal and Netflix, with others like Bank of America said to follow suit soon, according to ZDNet.

With so many applications ready to hit consumers, people are starting to ask as to whether this will be a long-term thing, or whether Microsoft apps will fizzle out shortly. Microsoft has begun to open up advertising options for developers in order to make some money of their own, so there's always the possibility that big and small business' alike will take and run with third-party Microsoft app development - we will have to wait and see.