As announced recently, Microsoft has now pushed out a preview version of its new Office 365 Planner to members of the First Release program, designed as a simple project-management tool set for release in the mainstream Office 365 package in the future. 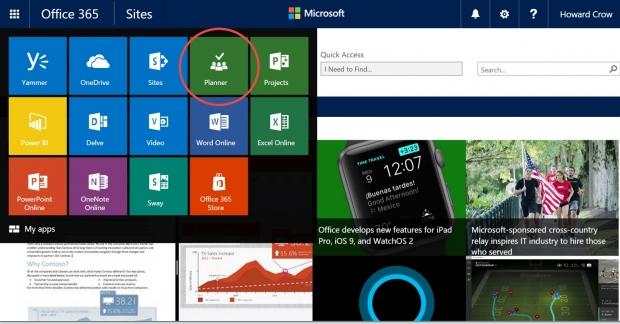 Designed to meld with Office 365 groups, this Planner will enable companies to streamline some business processes, sitting alongside the additions of SharePoint Online and OneDrive for Business, also set to be added firstly for Office 365 First Release program subscribers.