Twitch has just announced optional two-factor authentication on its user profiles, with the streaming giant offering it as "100 percent voluntary" to its user base. 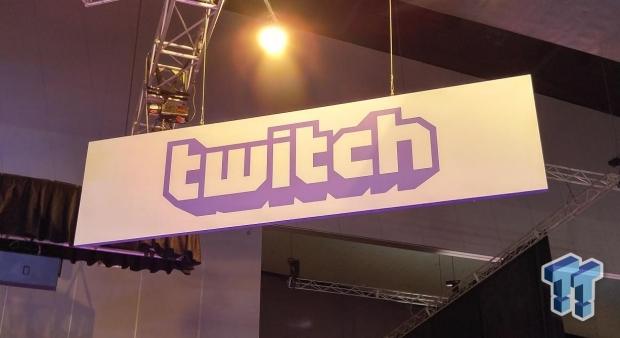 The new security measure is meant to scale down the need for conventional, easily hackable passwords, all while improving the Twitch experience. The company is partnering with security firm Authy, with Authy running the new two-factor authentication system. While it's similar to Google's two-factor authentication, where Twitch is doing it different is that you'll receive push notifications through its app to confirm it's you that's logged into your Twitch account.

It was only a week ago that Twitch announced a new datacenter in Sydney, so we can't be more happy with the news of Twitch's increased presence and move to look after its users' privacy.