Activision Blizzard may have spent a huge $5.9 billion acquiring King Digital Entertainment, the makers of Candy Crush, but it has larger plans for some of its biggest franchises - TV and movies. 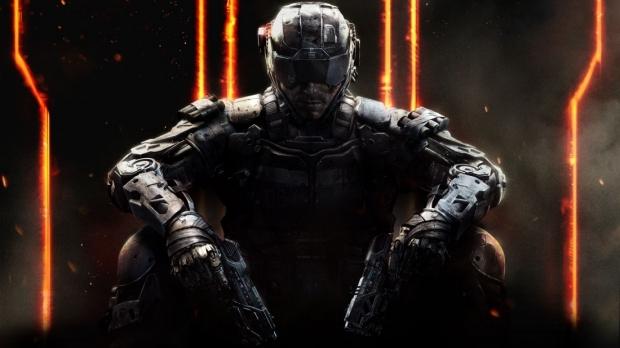 The company has revealed it has opened up a new film and TV studio that will create content based on Activision Blizzard's extensive library of franchises. The company has secured former Disney executive Nick van Dyk to co-lead its new venture, with another not-yet-named Senior Creative Executive joining the team. Van Dyk will run the physical production, distribution, finance, strategy and operations of the new project.

But the big news is that Activision is creating a movie series based on Call of Duty, but the company hasn't ruled out a TV adaption just yet. Let's just hope there's no day one patch, huge DLC and FUBAR'd release of the movie or TV series when they launch.