AMD has lost another valuable member of its team, with Phil Rogers leaving the company after a huge 21-year stint. Rogers was one of the key personnel that lead the development of Heterogeneous Computing, which is set to kick start the next era of computing. 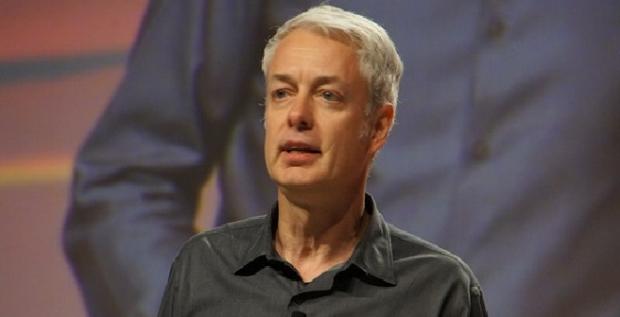 Rogers has joined NVIDIA, where he takes the throne of the Chief Software Architect of Compute Server. He had been a Corporate Fellow of System Architecture and Performance at AMD before he jumped ship. Rogers' updated LinkedIn profile also shows that he is now with Team Green. For AMD, this isn't the first veteran to leave the company in recent months, with its CPU architect Jim Keller leaving the company last month.

Keller was responsible for its future Zen architecture, which will be unveiled next year.