With movie studios such as Twentieth Century Fox gearing up to release movies on the upcoming UltraHD Blu-ray format, which offers feature films in resolutions up to 3840 x 2160, comes today's news that the most hated part of the Blu-ray specification has been removed from UltraHD Blu-ray - region coding. 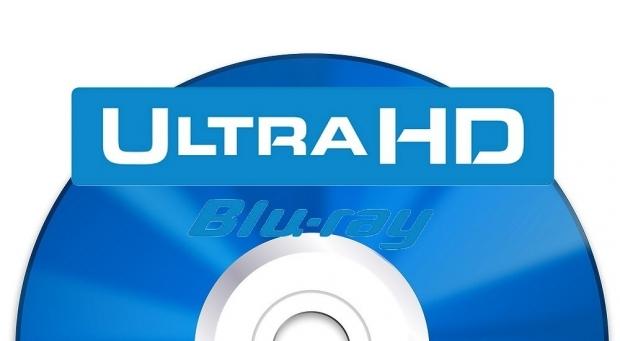 According to HighDefDigest "all UHD Blu-rays are region free", signalling an end to the anti-consumer stance that was bought over from the DVD format in order to control distribution. Although many studios such as Universal, Paramount and Warner Brothers mostly refused to employ region coding on their discs, the fact it won't be part of UltraHD Blu-ray is certainly cause for celebration.