Facebook is currently working on four new video related functions, each of which is highly practical.

First up is suggested videos, which would help you find other videos to watch after you start watching a video from your Feed. This feature is available now on most iPhones around the world, and to some web users. Android users will see it within a few months. 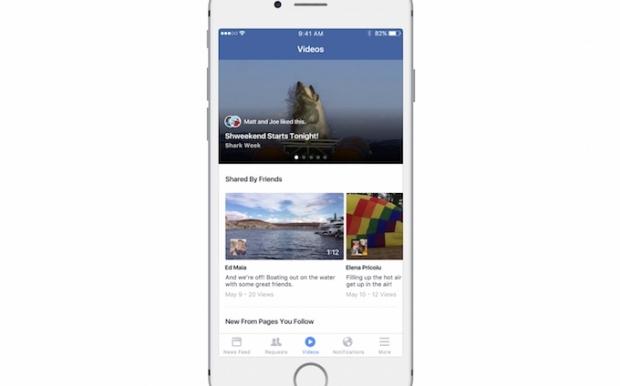 Next is multitasking while watching videos. Facebook is now testing the ability to watch a video in a floating screen while you continue to use the site, which sounds much like what we see with Chromecast and YouTube.

Third we have saving. Sometimes you'll be out and about and see a video on your phone you want to watch but can't. Well, assuming testing goes well, soon you'll be able to save it for later, and access it via your "Saved" bookmark.

Finally, Facebook is developing a dedicated video hub for when you just want to watch a slew of videos.

All of this should sound very familiar to YouTube users (especially if you use Chromecast), which points to the company as making a direct bid to compete with it, as it did with MSN Messenger and its own Facebook Messenger. That was a resounding success, so perhaps this will be, too.