On the heels of iPhone 6S and iPhone 6S Plus sales, reports indicate that Apple is ready to bring 4K resolution to its 21.5-inch iMacs. 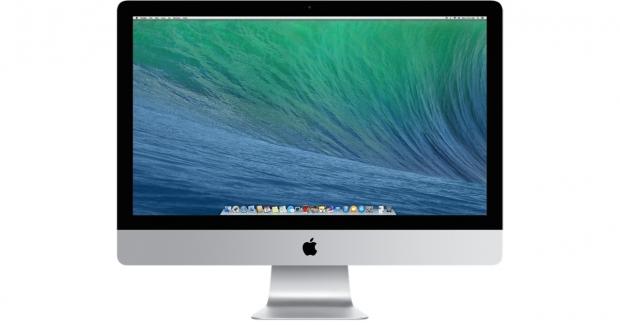 Sources at 9to5Mac say that Apple will start selling the new 4K iMacs as early as October 13, making it a surprise announcement to bolster its product line and fill in the gap between September's iPhone sales and November's upcoming iPad Pro release.

Although the 4K-ready iMacs will sport 4,096x2,304 resolution, the new models will reportedly match the current 1080p iMacs in terms of aesthetics. Significant changes are coming under the hood, however, with refreshed hardware across the board including a beefier video card to power the display. It's assumed Apple's El Capitan OS will be pre-loaded, and speculation hints that Apple's new Force-Touch Magic Mouse 2 and a new enhanced Bluetooth keyboard combo could come inside the box.

A 4K iMac would sit comfortably between the 1080p iMac and Apple's 27-inch 5K Retina Display iMac, and it's fair to assume the 21.5-inch 4K model will come at a hefty price tag. The publication also notes that while the 4K iMacs could show up as soon as next week, Apple may not ship mass quantities until November.