If you're wondering about the star-studded commentary line up for Major League Gaming's (MLG) 2015 world finals, wait no more! As announced in a recently issued press release, big names such as Toby "Tobiwan" Dawson, Jacob "Maelk" Toft-Andersen, Austin "Capitalist" Walsh, Soe Gschwind and more are set to take the stage. 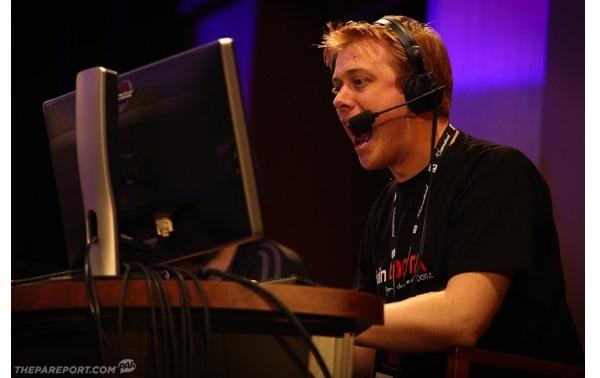 Alongside these Dota 2 commentators are over 15 personalities spread across the other gaming titles, being: Call of Duty: Advanced Warfare, Super Smash Bros. For Wii U & Melee and SMITE. With $500,000 of cash on the line in New Orleans, Louisiana, this tournament is set to commence on October 16 and run for three days in total.

If you're interested in more information on the event head here, check out the full commentary list here and buy tickets here.