Qualcomm isn't doing too well at the moment, and Samsung hasn't had a good time with its new Galaxy S6 and Galaxy S6 edge sales, leaving the window open for LG to come through and dominate with its upcoming NUCLUN 2 processor. 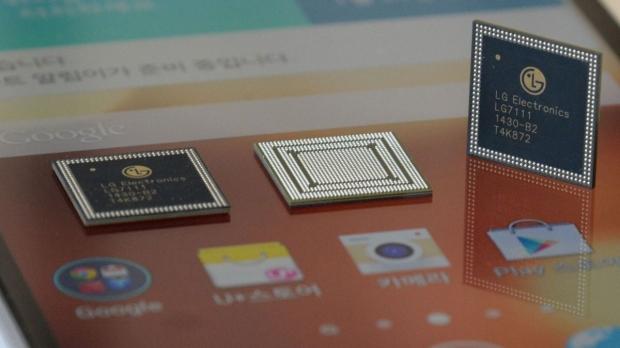 LG's refreshed NUCLUN 2 processor is being baked onto the 16nm FinFET process and hitting mass production in 2016. But now we're got some very early performance numbers to share with you courtesy of Weibo, where it dominates the 8-core SoC from Samsung in the form of the Exynos 7420. The NUCLUN 2 scores 1796 in the single-core test versus the 1486 from the Exynos 7420. When it comes to the multi-core test, the NUCLUN 2 is capable of 5392 while Samsung's chip manages 4970.