On the eve of 'Jurassic World's Japanese domestic release, but already the third highest grossing film of all time, Universal has unsurprisingly moved fast to lock in a sequel for 2018, but where will they take the franchise next? 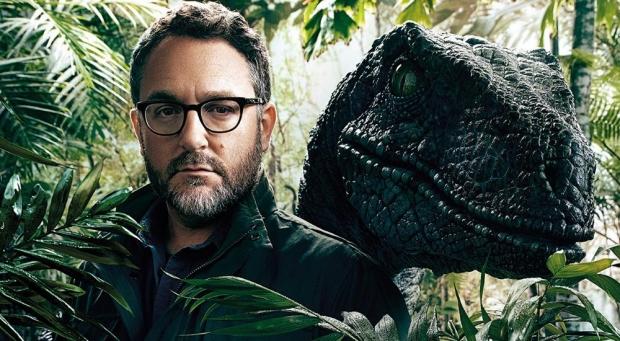 'Jurassic World' director and screenwriter for 'Jurassic Park 5' (or 'Jurassic World 2' if you will) Colin Trevorrow spoke to Wired and shed some light on what we will, and won't see in the next film.

"[It will not be] just a bunch of dinosaurs chasing people on an island. That'll get old real fast. I feel like the idea that this isn't always going to be limited to theme parks, and there are applications for this science that reach far beyond entertainment. And when you look back at nuclear power and how that started, the first instinct was to weaponise it and later on we found it could be used for energy... What if this went open source? It's almost like InGen is Mac, but what if PC gets their hands on it? What if there are 15 different entities around the world who can make a dinosaur?"