Oops! It looks like a Universal Pictures studio in France may have been responsible for seeding a pirated version of Jurassic World from its office. 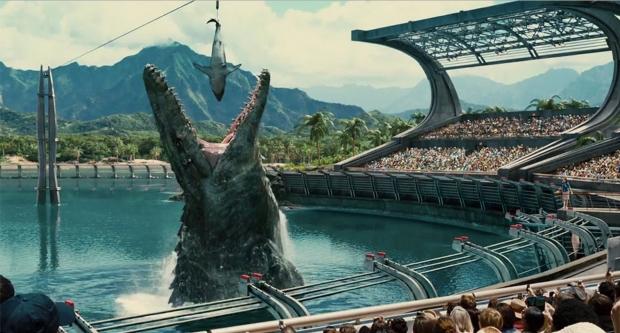 Universal submitted a US Digital Millennium Copyright Act (DMCA) takedown notice to Google, asking it to block requests to hosted and linked copies of Jurassic World. One link was https://127.0.0.1:4001/#/fr, indicating it was a "localhost" machine. Movie studios typically use automated scanners to identify sources of their pirated content, and it would seem chaotic that the scanner identified a Universal machine.

It's not surprising that movie pirates have been all over Jurassic World, as it smashed box office records after its release on June 12. A Jurassic World sequel is planned for 2018, as the movie generated so much international box office revenue. In case you missed it, here is the TweakTown review of the film.