The Walt Disney company might have abandoned plans to continue the 'Tron' feature film franchise for now, but that hasn't stopped the conmpany from pursuing the first theme park ride based on 'Tron Legacy' at the upcoming Shanghai Disneyland Resort, according to SlashFilm. 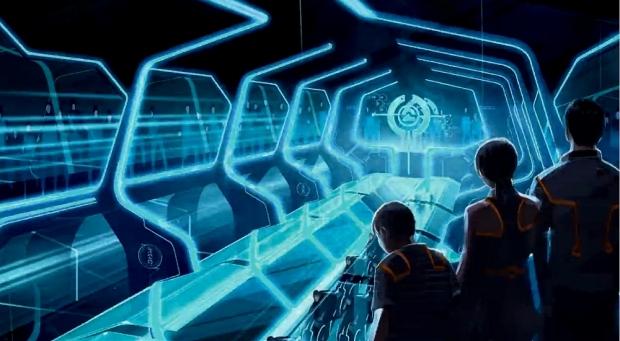 Whilst the official announcement is due tomorrow, SlashFilm have reported that the ride, called 'Tron Light Cycle (Power Run) Coaster' would revolved around the spectacular cycle sequence from 'Tron Legacy'. Other attractions include upgrades to the classic 'Pirates of the Caribbean' ride.

Construction on the park began in 2011, and is expected to open to the public next year.