BlackBerry isn't giving up on smartphones, and is looking for opportunities to create phones in the workplace - including in hospitals, where a bacteria-free device could be needed. 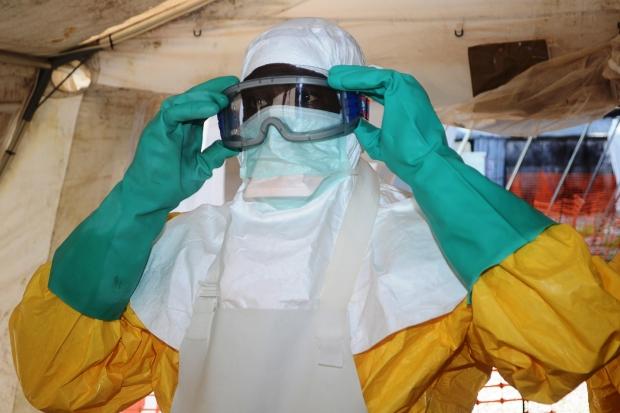 BlackBerry CEO John Chen didn't confirm if the company is already working on a bacteria-free smartphone, but has shown interest. "Healthcare workers have to be worried about one less thing to wipe down" if they have a bacteria-free phone, Chen recently noted.

Bacteria and infections are transferred between doctors and patients, causing a "huge issue," said Dr. Aviv Gladman, chief medical information officer at Mackenzie Health, in a statement published by Bloomberg.

Bacteria can hitch a free ride on a smartphone and transfer throughout the hospital, especially if medical professionals don't wipe their phone down before entering and after exiting a room. Of course, there is no way to tell how successful using an alcohol wipe actually is at removing bacteria from devices.

BlackBerry once was the smartphone king, but struggled as the Apple iPhone and Google Android-powered smartphones took over. Even though the company was urged to fully abandon smartphones altogether, Chen feels there are unique opportunities where BlackBerry can succeed.