Intel is expected to unveil its new 10nm processors sometime in early 2017, with the news coming from Intel's GM for the Middle East and North Africa region, Taha Khalifa. 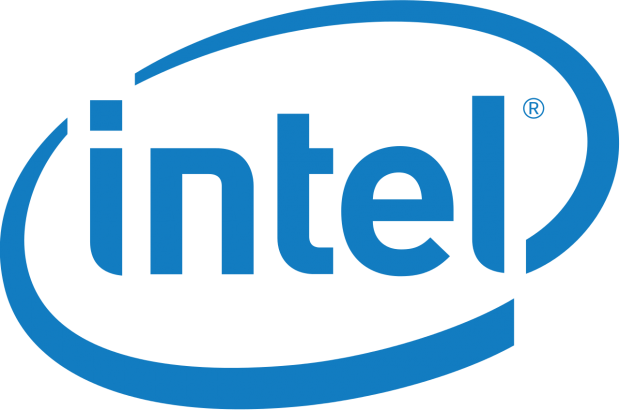 Khalifa, when talking about the new Intel CPUs, said: "We have been consistently pursuing Moore's Law and this has been the core of our innovation for the last 40 years. The 10nm chips are expected to be launched early 2017". When it comes to this year though, we should expect Intel to unveil its new 14nm Skylake processors in the second half of the year.

Intel was originally meant to roll out its 14nm processors in late 2013, but there were various technical setbacks with the Broadwell architecture, which was eventually delayed into 2014. This has pushed back the rest of Intel's upcoming processors, with the 10nm-based Skylake being included. Intel will most likely unveil tablet and mobile parts under its 10nm umbrella, before moving it into the desktop family in the later parts of 2017.