There are plenty of smartwatches, fitness bands and other wearables that we can choose from, though it looks like manufacturers are still fighting to get casual consumers to spend. 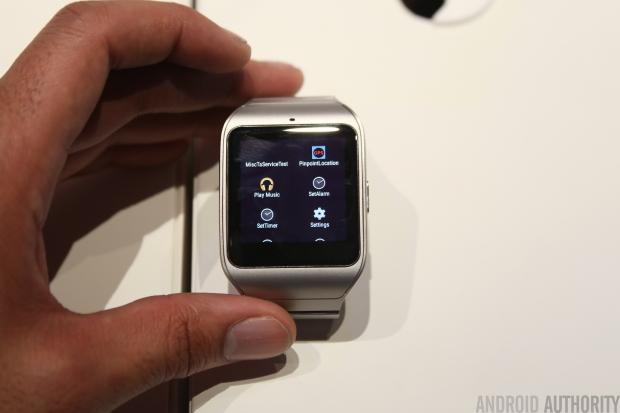 There are a few different barriers that must be addressed, such as the following: lack of persuasive uses, no killer apps, limited functionality, and style, according to a recent Business Insider Intelligence consumer survey.

When asked why they don't have interest in a smartwatch, 51 percent of those surveyed said they simply don't see the point of owning one. Perhaps providing a killer app could help woo new users, and that would essentially kill two birds with one stone.

However, functionality of wearables will be a continued battle, as it's up to providers to give us reasons to use the devices. The smartwatches, for example, have a screen too small for playing mobile games, looking at videos, and using social media - so what purpose does it truly have on your wrist?

The last major obstacle regarding style, however, is one that manufacturers are actively trying to sort out. Apple provides multiple watch bands for consumers to choose from, and it looks like customers are picking up one or two extra.