Hockey fans can expect additional levels of depth in single player and team modes, with better gameplay balance and innovation. EA SPORTS is including 6v6 Online Team Play, Online Couch CO-Op, or EA SPORTS Hockey League for online play. Oh, and you'll even be able to enjoy playoff beards in the new game - as EA wanted to be sure to include one of the "oldest and most iconic traditions in hockey," according to the game studio. 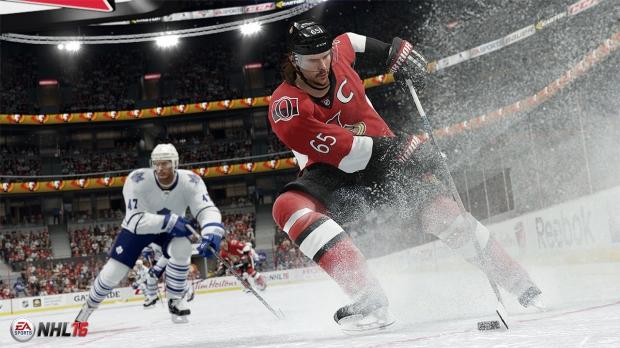