Computex 2015 - Yesterday (local time) we covered the release of AUROS' new 17" slim laptop that boasts the most powerful performance in the world, including two NVIDIA GeForce 970m video cards and measuring just 0.9 inches thick. Today this new brand is at it again, making claim to having produced the "earth's most powerful 15 inch" laptop. 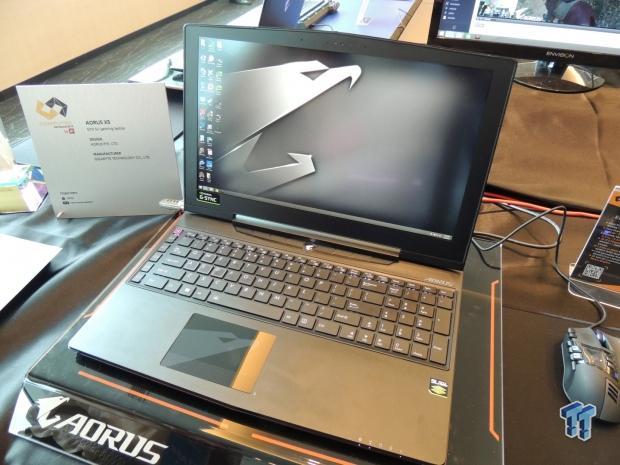 Complete with an NVIDIA GeForce GTX 965M SLI setup coupled with NVIDIA G-Sync, AUROS has presented us with a 3k IPS display running at 2880 x 1620 resolution, three SSDs in RAID boasting transfer speeds of up to 1500Mb/s and 25 sets of macro keys.

Adding to the pile of features, AUROS claims this is the first laptop in the world to be able to cast your game-play to the world in-house, boasting a live streaming engine located within. There's no telling if this is a third-party collaboration with someone like BlackMagic or AVeRMedia just yet, or pre-installed software like XSplit or OBS.

Another fantastic rendition to add to the pile from AUROS, but there is unfortunately no pricing information just yet. 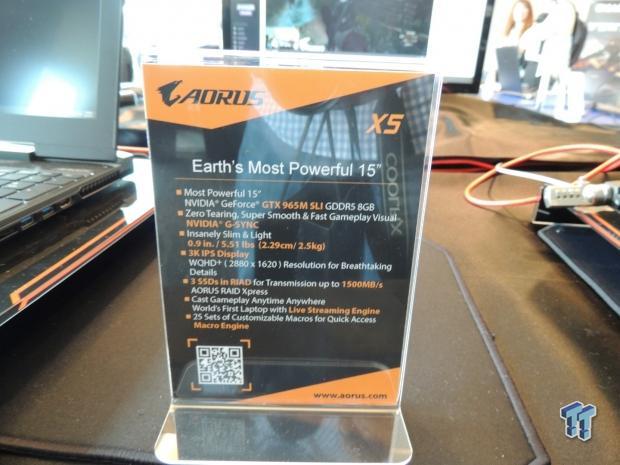 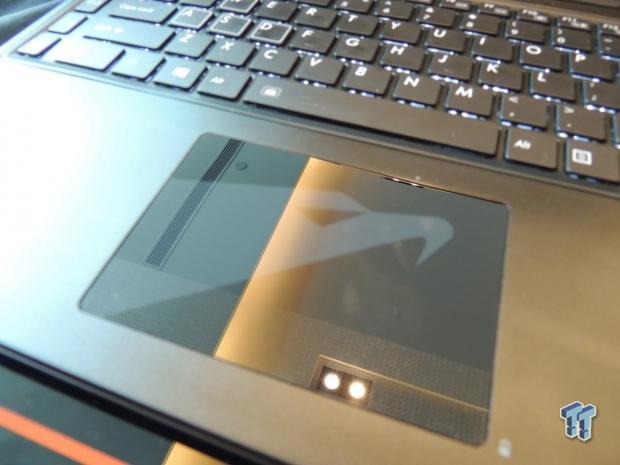