Most people would think that ASUS or MSI would lead the pack as the largest GPU vendor, but it's actually Palit Microsystems (who also owns Gainward). Well, Colorful wants to compete at a much higher level, so the company is set to increase its shipments to over 500,000 per month this year, reports DigiTimes. 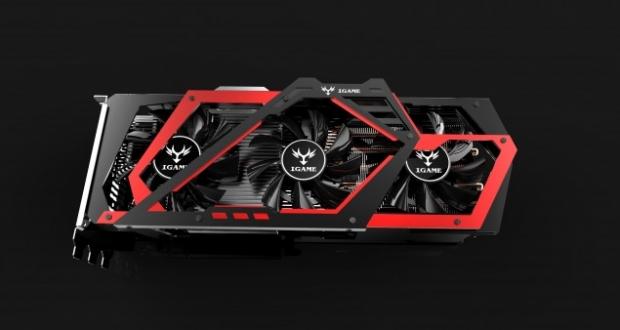 Colorful is also amping up its motherboard business, so it won't just be the GPU business that will scale going into the future. DigiTimes reports that the overall demand for video card sales has dropped, but the demand in China is still quite strong. GPU shipments for China are sitting at a very healthy 16-17 million units for 2015, with China accounting for a huge 50% of the total global GPU shipments.

The Chinese market is dominated by Colorful, Galaxy and ZOTAC with Colorful set to ship 500,000 units per month for 2015. Galaxy is hoping to ship somewhere between 400,000 and 500,000 units per month, with projected sales of 5 million for Colorful and Galaxy. ZOTAC is expected to ship 3 million units this year, with ASUS shipping around 5 million across the year. GIGABYTE will be shipping around 3.6 million units while MSI will be pushing out around 2.9 million units for 2015.