One of my biggest memories of being a younger gamer was when Turok: Dinosaur Hunter was released on the Nintendo 64 and PC back in 1997, as it had some of the slickest graphics at the time, with a huge fog of war to hide it all and get the performance up to relatively normal numbers. 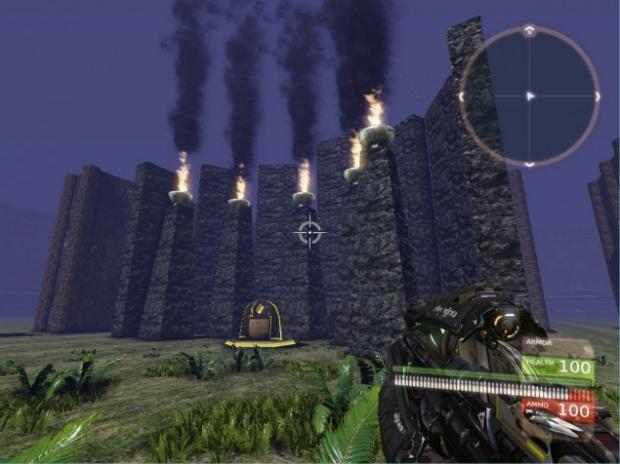 Villarreal talked with TechRaptor, where he said: "I was originally working on remaking N64 Turok (called Turok EX) but it got put off to the side. Since now Night Dive Studios has picked up the rights to re-release it, Turok EX will resume development later this year".

Are you excited about the possibilities of a Turok: Dinosaur Hunter remake?